Father’s Day is coming, and maybe this year, you want to choose a better present for your Dad or husband, not a tie or a set of golf balls. Rearview camera is really a good idea for them. After all, this meet his love of technology and has an additional practicality factor that he will also like. 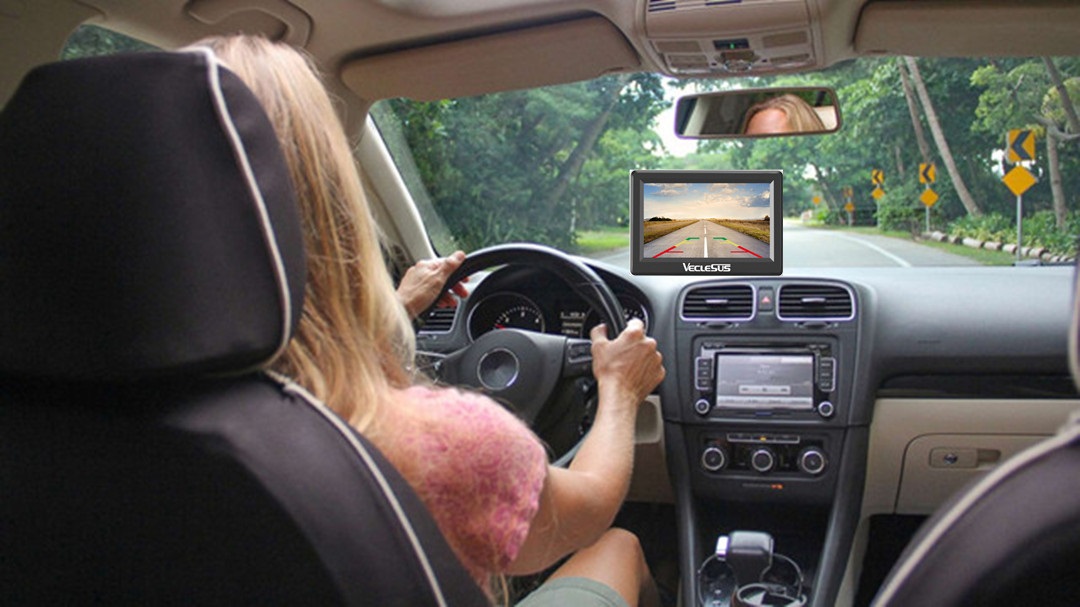 Why are backup camera necessary?

Cameron Gulbransen, when she was two at that time, was killed when his father accidentally ran him over with his SUV. Unfortunately, the Gulbransen family is not the only family who has suffered this tragedy first hand. There is an obvious problem with blind spots that needs to be addressed, and experts agree a backup camera could have avoided a tragedy such as this as it would have revealed what was in the father’s blind spot when he is driving. In this case, blind spot will make him can not see his precious child.

What is the range of typical blind spot of backup camera?

According to an auto test completed by Consumers Union, there are also enormous blind spots behind not only SUVs but behind pickups and cars as well. CNN demonstrated how enormous the typical blind spot was when they sat 62 two-year-old children behind a Chevy Suburban and then revealed how the driver was unable to see any of them.

The Department of Transportation estimates that the presence of a simple backup camera could prevent most of the 210 deaths a year that occur as a result of back-over accidents.

When will have a law about a rearview camera?

According to a recent ruling by the National Highway Traffic and Safety Administration, by May 1, 2018, all new vehicles less than 10,000 pounds must be equipped with rearview cameras. Playing a big part in getting the law passed was the Cameron Gulbransen Kids Transportation Safety Act, which was named for Cameron Gulbransen, the small child who was killed by a back-over accident. The legislation was designed to increase rearview camera visibility for American cars and had bipartisan support that included support from Senator John Sununu, then Senator Hillary Clinton and Congressman Peter King.

Other groups that helped get the law passed included Public Citizen, KidsAndCars.org, the Consumers Union and Advocates for Highway and Auto Safety. It took a group effort to get the law through, but it finally passed and will be changing the way cars are designed from now on.

Buying a backup camera for father’s day could be a wonderful gift you ever give. After all, if it can save the life of just one child, it is a worthy present. What a tie or other trinket could ever compete with a present that could save a life? Visit our shop at Rear View camera Safety to find the backup camera of your Father.