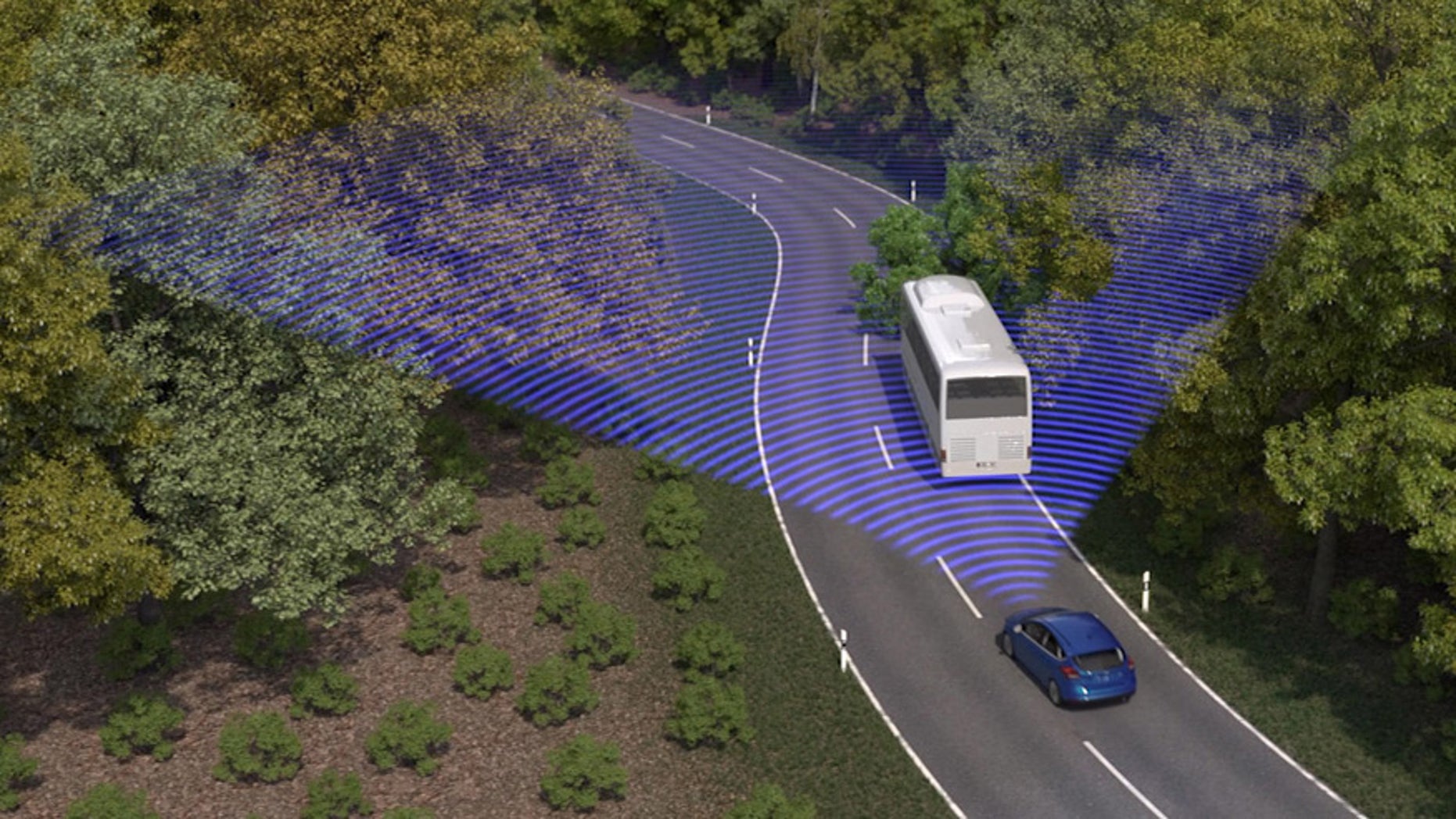 The number of driver-assist features on new cars seems to be increasing at an exponential rate. We may not have self-driving cars yet, but many of today's cars can do quite a few things on their own, from checking blind spots to autonomously braking.

Now Ford is piling on even more tech, with several new features set to enter production, and a few more under development. It plans to add "enhanced" active park assist, wide-angle rearview cameras, and a cross-traffic alert system with automatic braking to certain models, and is testing still more tech. All of this will help the Blue Oval keep pace with its rivals.

The cross-traffic alert system is similar to systems already offered by other carmakers. It uses radar sensors to scan the area behind the vehicle, and provides warnings to the driver if it detects an obstacle. It can also automatically apply the brakes if the driver doesn't heed those warnings. Providing further assistance while backing up is the wide-angle rearview camera, which should be helpful in situations such as backing out of a parking space with cars on either side.

Ford also has some tech under development at its Research and Innovation Center in Aachen, Germany, that further blurs the line between human-driven and autonomous cars. Researchers are working on an "evasive steering assist" system that can help a driver steer around obstacles at "city and highway speeds." The system uses radar and a backup camera to detect slow-moving or stationary vehicles ahead, and activates when the driver takes evasive action.

Certain Ford models already offer a park assist that helps steer cars into parking spaces, but Ford says it's working on an "enhanced" version that park a car at the push of a button. It controls steering, forward and reverse movement, and braking for both parallel parking and backing into perpendicular spaces.

One more new feature under development is a system that warns drivers if they are going the wrong way, against traffic. It uses a windshield-mounted backup camera and information from the navigation system to do that, and provides audio and visual warnings to the driver. This and everything else described above will likely appear on Ford production models in the next few years as the company progresses toward fully autonomous cars.