Audi’s latest R18 Le Mans prototype, which this year won the illustrious 24 Hours of Le Mans endurance race, has no rear window. However, anyone piloting the advanced race car still has a clear view of what’s happening out back thanks to new technology installed by Audi engineers: the digital rear-view mirror.

Now, like quattro, FSI and ultra lightweight technology before it, the digital backup camera is being transferred from the fast-paced world of racing and into Audi’s production cars. The technology will first appear in the 2013 Audi R8 e-tron due out at the end of this year. 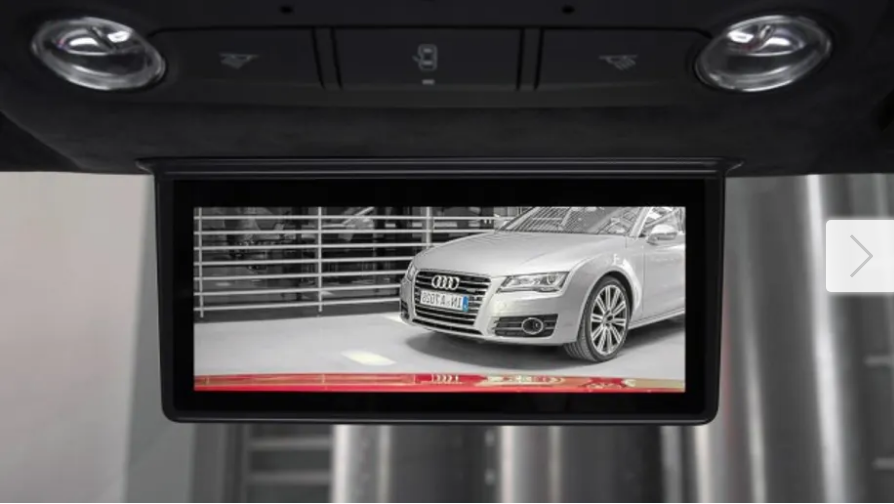 This model- - very much like the R18 model - has no back window and consequently no customary back see reflect. All things being equal, a little camera situated at the back of the vehicle transfers pictures to a 7.7-inch advanced screen instead of the average back see reflect.

The rear view camera includes a focal point with a breadth of only a couple millimeters and covers a lot bigger field of vision than a customary back see reflect. It even has a component that keeps it warm during cold weather months.

The computerized screen in advance is comprised of AMOLED (Active Matrix Organic Light Emitting Diode) components, which were created by Samsung and are self-enlightening at a low voltage- - for example they don't need backdrop illumination. The driver can likewise diminish or deactivate the showcase whenever.

For the time being, just back see data is shown however Audi plans to add extra information later on, conceivably route and traffic refreshes.

For years, one of the problems that has plagued outlandishly styled supercars, particular those where the engine is mounted behind the cabin, has been a lack of visibility out back. Technology like the new the digital backup camera mirror means designers are no longer limited in this area so perhaps we could see some exciting new designs, where cars no longer feature a rear windshield, going into the future.