If “hindsight is 20/20” was a gadget, it would be the dash-cam/recording backup camera system.

Mini but mighty, dash cams/recording backup camera systems are the most underrated yet useful pieces of tech out there.

Since privacy and recording laws differ state to state, cars aren’t legally required to have recording backup camera susyem, but when utilized, they assist with a multitude of issues. 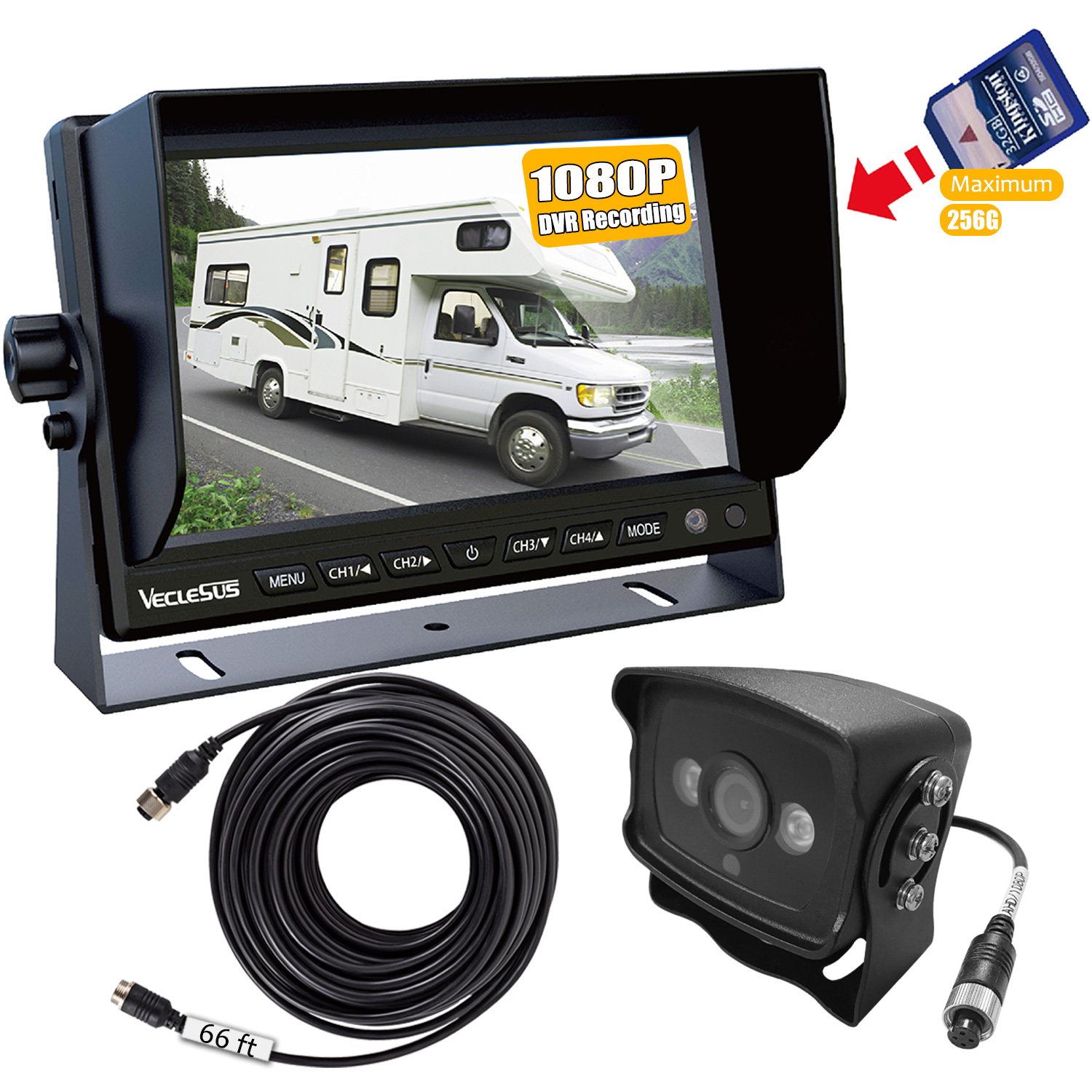 The advantage of installed of a DVR recording backup camera system:

Lowering Insurance Premiums
While it inherently influences a driver to be more aware of their habits on the road since they’re being recorded, it’s also the perfect tool for accident-recording and resolving liability issues should they arise. Establishing that you’re not at fault will definitely keep premiums down and some insurance companies may even offer discounts for cars armed with a recording backup camera system.

Prosecution of Vandalism, Theft, and Hit And Run Incidents
Some recording backup cameras can turn themselves on once the accelerometer detects movement using a trigger, so if your car is parked and is broken into, vandalized, or is stolen, this obviously comes in handy. It’s also handy when it comes to capturing license plates if someone hits you and flees the scene. 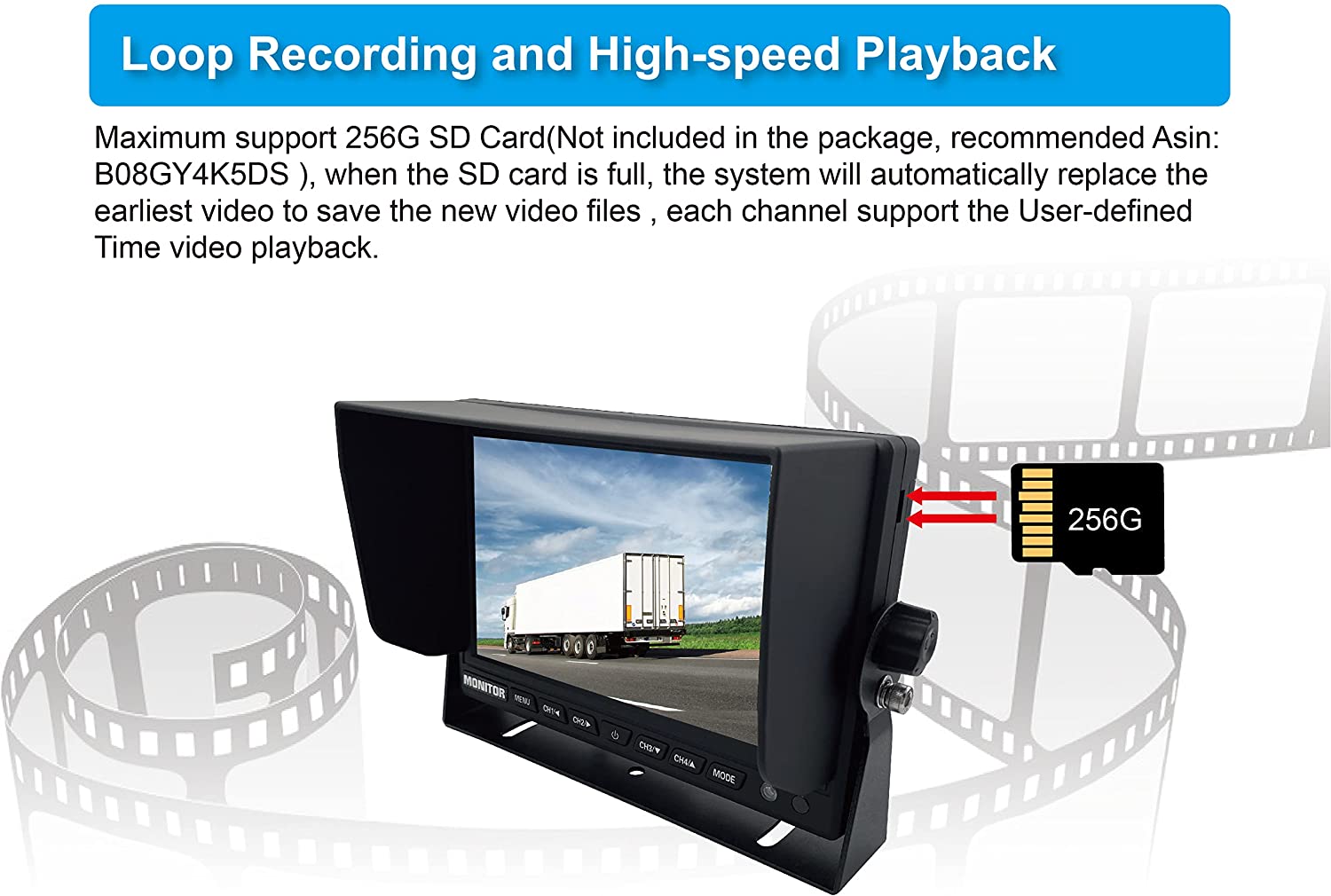 Preventing Insurance Scam
Suspect that you weren’t at fault for that recent “accident”? Don’t worry, the footage from a recording backup camera system can be held up in court and prove that you were the victim and were set up to take the fall (and the financial hit.)

Keeping Record of A Police Stop
Sometimes you need protection against the law itself and not other drivers, as officers are subject to making mistakes (or just blatant wrongdoing in some cases). A recording backup camera can provide the footage that gets you out of a ticket, fines, and those pesky points on your license. 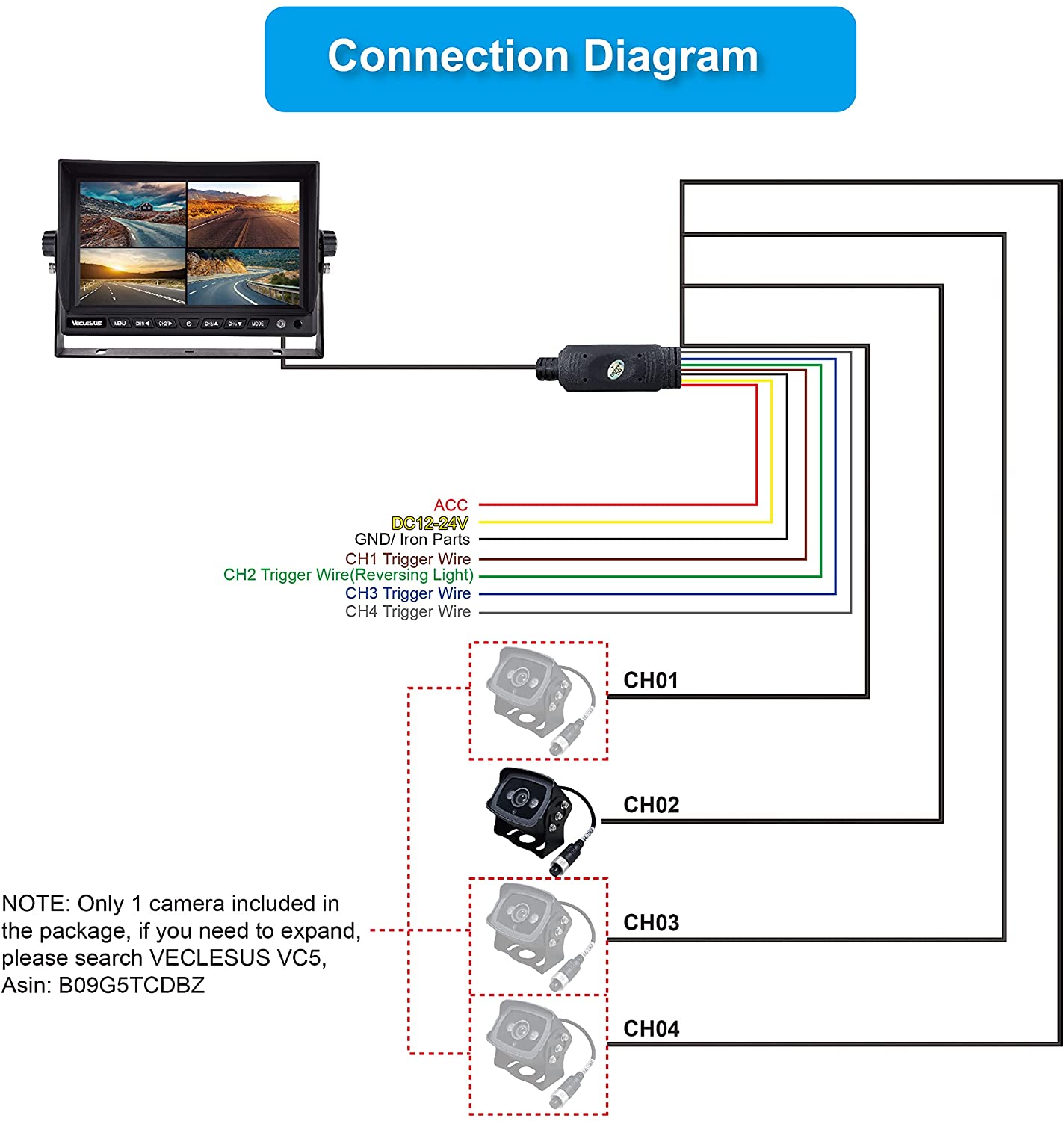 Protecting Ride-Sharing Workers
It can be a dangerous world out there for Uber and Lyft drivers, so an extra pair of eyes (especially if it’s recorded and tracked) goes a long way, whether it’s pointed inside or out.

If you’re in a state that allows it, a recording backup camera system can be a critical tool for yourself and the other drivers in your family–and the prices are quite affordable these days, as they’ve become more commonplace and consumer-friendly.